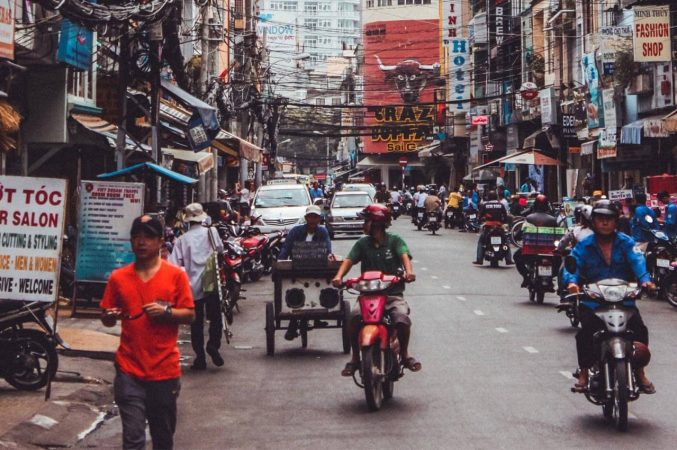 The coronavirus spike in the United States has affected the new normality, and the positive impression with the V shaped economic recovery charts. On Thursday, Johns Hopkins University published the new coronavirus cases in a 24 hour period, and it turned out to be 63,200 new cases.

Even though Trump is not planning to shut down businesses and will prioritize the economy, it is possible that the COVID spike could affect people with anxiety. According to the Anxiety and Depression Association of America, anxiety is the most common mental health issue in US adults.

So, it is possible that anxiety could alter the economy since people may not go out shopping, show up or be called back to work. The economic indicators and charts are already indicating that the initial speculations of a V shaped economic recovery are not yet going to happen.

According to CNBC, the weekly average of coronavirus cases spiked in six of the 50 states: Florida, South Carolina, Utah, Tennessee, Texas, and California. The spread would also mean more people need medical attention, showing up at hospitals.

An article published today by Los Angeles Times, “the increase in coronavirus cases in California has prompted hospital leaders to kick into high gear and prepare for a surge, said Carmela Coyle, head of the California Hospital Assn”.

An ER doctor that talked to the Los Angeles Times reporters commented that “every day in the last two weeks has been, if not steady, consistently getting worse”.

What the economic indicators are showing after the COVID-19 spike

The Business Insider published four important indicators that show specific economic activity, that demonstrate fall of the V shaped economic recovery chart. The data collected from June is very different to the steady economic rise during May.

First of all, the Mobility and Engagement Index from the Federal Reserve Bank of Dallas shows that citizens have stopped leaving their houses, practicing social distancing again since the new spikes.

Reservations at restaurants have shown a clear decline on the Open Table chart. During the last days of May there was a high peak for reservations in Texas and Florida, which have quickly lowered during June.

Homebase also published a chart where you can visualize that the amount of workers going back to their physical workplace is lower than last month. During May a total of 37% of employees went back to work while in June, there was only a 6% increase.

Lastly, Kronos punch data has also shown a decline in the number of shifts worked. The steady rise began to slow, and even observe a shy decline.

Wall Street closed down on Monday after sharply reversing its initial rally as the California government rolled back selected economic reopening measures.

Californians will not be able to enjoy indoor activities in areas like restaurants and bars. Besides, San Diego and Los Angeles counties announced that school would start the academic year with online classes in August.

Today’s investors behavior was a perfect taste of this schizophrenic market. At one moment, investors are euphoric due to a vaccine or opening plan news. On the other, they are in a sell off mode due to risk aversion on the cancelation of economic reactivity.