Skip to content
Top Tags
Broker Guide > Mauricio's Blog > Apple wins the court battle with the EU for €13B; what does that mean?

Apple wins the court battle with the EU for €13B; what does that mean? 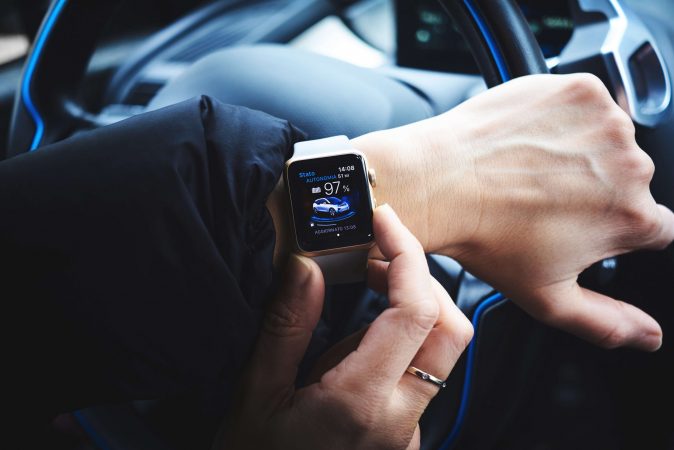 A “political crap.” That’s what Apple CEO Tim Cook called the European Commission decision to order the Cupertino based company to pay 13 billion euros in taxes to Ireland back in 2016.

“Member States cannot give tax benefits to selected companies — this is illegal under EU state aid rules,” said Margrethe Vestager, the EU’s antitrust chief in 2016. Then, the battle started.

Today, the second highest court in the European Union ruled in favor of Apple and Ireland and annulled the 2016 order. Apple is saving around 15 billion dollars.

In a statement, the Irish government welcomed the decision and said that “Ireland has always been clear that there was no special treatment provided.” A clear message that supports the defense of its low-tax environment.

On the other hand, the European Commission said that they would not give up easily. They will carefully study the decision and “reflect on possible next steps.”

I am pretty sure they are thinking about a counterattack and filing an appeal to the decision that would raise the issue to the highest court in the European Union. It could be another long process but also a wrong decision that can close the door for any possible higher taxation in the future, which is suitable for all the tech titans looking to enhance its presence in Europe.

A political versus a law issue

The decision taken by the court followed the legal framework in the European Union and Ireland. The EU general court critiqued the European Commission for failing to follow requisite legal standards to demonstrate that Ireland broke the law in its intention to provide a friendly taxation environment to Apple.

Long story short, the rule seems to have followed the law while the commission acted on political intentions.

Why does that matter?

The Apple case was a vital component of the crusade made by Margrethe Vestager, the EU’s antitrust chief, to fight against what she said as unfair tax deals that EU Governments gave to tech conglomerates.

“If member states give certain multinational companies tax advantages not available to their rivals, this harms fair competition,” Vestager said. She added that the EU “will continue to look at aggressive tax planning measures under EU state aid rules.”

And that is why the court ruling matters the most. It is a massive wound in the European Commission’s political antitrust moves, which means that its hunting against tax-friendly ecosystems could be limited.

In the end, it would benefit not only Apple but also companies such as Alibaba, Airbnb, and Uber, among others. More businesses, less taxes, greater earnings, and wider applications.