Emerging markets currencies: Why aren’t they benefiting from the USD slide? 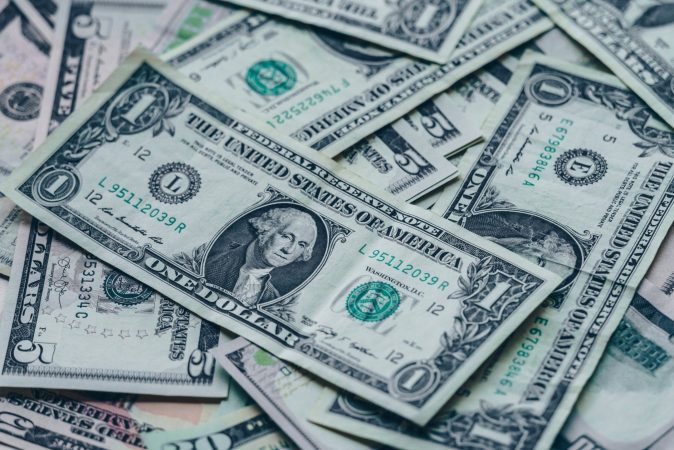 The US dollar resumed the decline on Tuesday, but as it has been the case during 2020, it dropped sharply against its G10 rivals – hitting multi-year lows versus the euro and the Swiss franc – but remained stable versus emerging market currencies.

The best moment of 2020 for the US dollar was the March peak when Wall Street indexes bottomed at the beginning of lockdowns across the world. The greenback then reversed the trend and accelerated to the downside, as equities recovered from lows and amid falling real rates.

The stimulus measures announced from the Federal Reserve affected market expectations about US monetary policy and weighed on the US dollar versus G10 currencies. Initially, emerging market currencies recovered ground too, but around mid-June, the move faded, and the US dollar strengthened again. The rally of EM faltered even as equity prices in Wall Street kept rising to record highs. For some reason, the risk appetite environment did not apply to EM currencies.

What has happened? The correlation between equity prices and EM currencies weakened during the last weeks. Many factors are playing a role. Some are related to the US dollar, but others are strictly associated with EM currencies. Expectations that the Fed will have to provide further stimulus to the economy and increasing political uncertainty ahead of the US presidential elections are making the dollar weaker, but not necessarily less attractive than EM.

Sovereign bond yield spreads did not boost the demand for riskier assets either. The fact that developed economies can run large fiscal deficits to boost their economies, contrasts with underdeveloped economies that face debt limitations. Hence the economic rebound could take longer for the latter.

Another factor weighing on EM currencies is related to commodity prices. Gold is at record levels, silver at multi-year highs, but others like soybeans have not risen that much.

Turkish lira faces additional headwinds. The currency dropped to a new record low versus the US dollar on Tuesday before recovering modestly. But downward pressure persists. Negative economic expectations and a loss of confidence, keep the lira on the defensive. Now, the decline of the TRY has become a problem. The central bank has been unable to slow the depreciation, and the demand for other currencies keeps rising. The situation could get out of control, and other countries might also suffer “contagion” from a severe crisis in Turkey.

The weaker dollar is out there, but it has not translated into stronger emerging market currencies. The fact that so far during the current year, the dollar is up 35% in Brazil, 23% in Turkey and South Africa, 17% in Mexico, as the DXY losses 4.25%, reflects expectations that the US economy could somehow go through the COVID crisis more quickly.