EUR/USD: Correction gains speed as the US dollar recovers strength 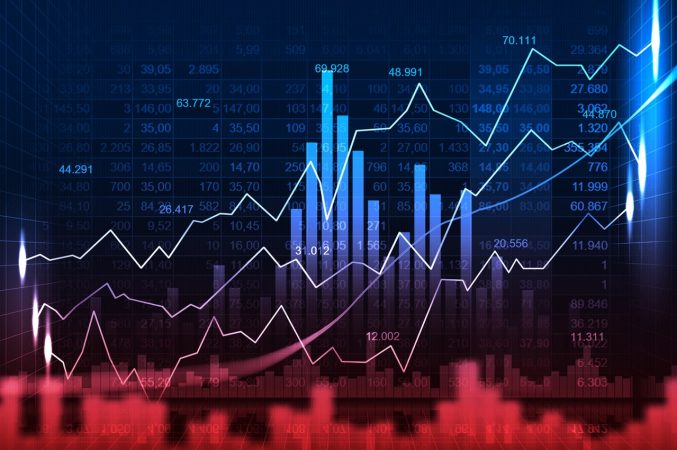 The EUR/USD posted its seventh weekly gain in a row but closed Friday far from the top and on a weak note. At the same time, after a sharp slide, the US dollar offered firm signs of a correction or at least, some consolidation in the market. The question regarding EUR/USD is how significant could the pullback be. Has the pair already peaked or the current down move should be seen just as a correction?

On Friday, economic data from the US helped the dollar modestly. The nonfarm payrolls report showed the US economy added 1,763,000 jobs in July, beating expectations of 1,600,000 by a slim margin. The unemployment rate edged lower to 10.2% in July from 11.1% in June.

However, market sentiment appears to be mostly driven by rising tensions between the US and China and by technicals at the moment. As ING economist noted, data from the Eurozone is relevant, but “EUR/USD should be dominated by events in Washington and Beijing, including any Fed speakers providing any insights into the average inflation target debate.”

US politics would also remain in center stage as US President Trump attempts to bypass the Congress after negotiations between Democrats and Republicans related to the fiscal aid package broke down on Friday. Looking at the week ahead, economic releases include German and US CPI figures, EU Q2 GDP revision and US Retail Sales for July.

The US Dollar Index finished marginally lower last week (recording the seventh decline in a row), but still far from the two-year low and above 93.00. The Doji formation in the weekly chart, and the fact that the index found support once again around 92.50, suggests a period of consolidation or a corrective move ahead. A firm break under 92.30/50 would negate that scenario, pointing to more losses.

In the meantime, more analysts have warned about the recent decline of the US dollar, suggesting it has become extremely oversold. According to a Morgan Stanley assessment, the dollar is at the most oversold levels seen in forty years. They have closed all short dollar positions.

Technically EUR/USD maintains the bullish tone in daily and weekly charts, although technical indicators point to overbought conditions, favoring downward moves, that should be considered as merely corrective as long as it holds above the 1.1450 area – 50% Fibonacci retracement of the 2016-2018 rally – the broader bullish perspective would prevail with the medium-term target at 1.2000. 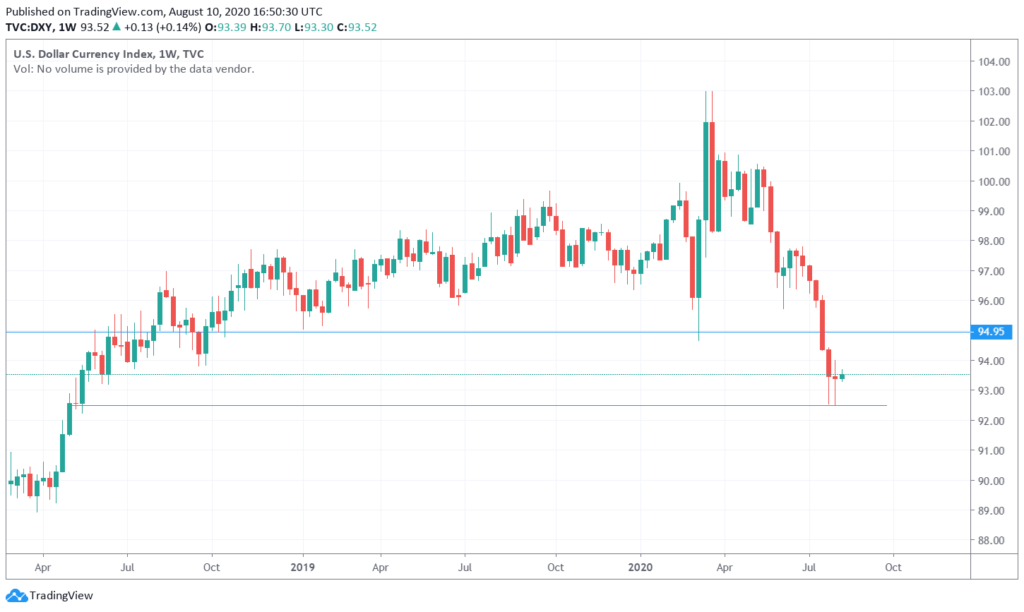 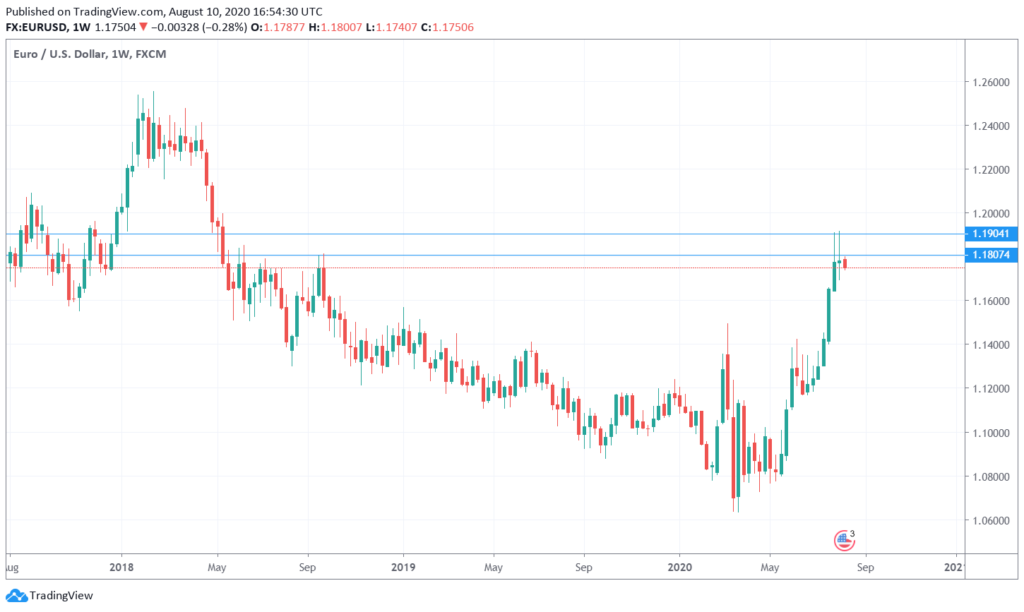