Skip to content
Top Tags
Broker Guide > Mauricio's Blog > Europe at extremes: From Brexit to the Next Generation EU

Europe at extremes: From Brexit to the Next Generation EU 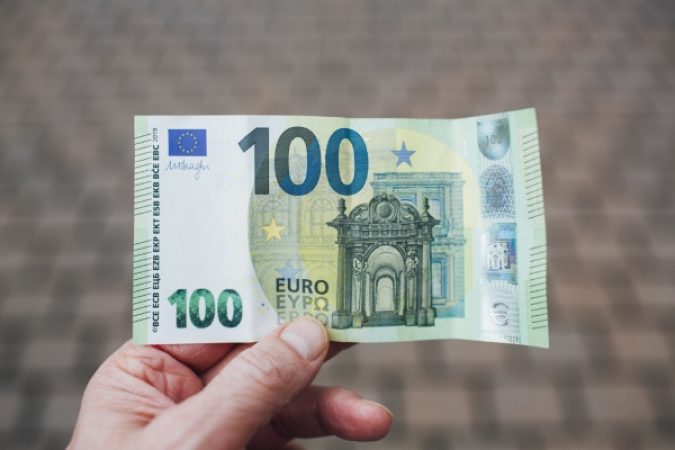 The European project is having a year to remember at both extremes regarding integration. One of its members left the block and months later, the remaining 27 members agreed to create a fund that will give grants to some of them, in a move that could deepen economic integration.

On February 1st, the United Kingdom left the European Union after 47 years of being part of it and its preceding institutions. After the UK’s departure, a transition period started. Now, UK and EU officials are negotiating the future relationship.

The 2016 Brexit referendum triggered the resignation of Prime Minister Cameron and was the starting point of an era of political uncertainty in the UK. His successor, Theresa May, suffered many setbacks and her Brexit deal proposals were rejected by the Parliament until she was forced to quit. Current PM Boris Johnson received more support and delivered the first part of Brexit, the divorce.

The coronavirus crisis temporarily took the focus off of the Brexit drama for the first time in years, although four years after the referendum is still the dominating topic.

Many feared that Brexit could boost separatism in the UK. So far, it has not been the case. Also, the relationship within the EU has remained solid and no other member invoked Article 50.

Lockdowns imposed across the world in the wake of the coronavirus pandemic triggered unprecedented GDP contractions. In order to alleviate the negative effects on income and employment, governments announced extraordinary fiscal and monetary stimulus. The European Central Bank created a new bond-purchase program and national governments introduced fiscal stimulus measures.

European leaders agreed that those worst-hit economies would need extra support to recover and started to negotiate a recovery fund. After many talks, on Tuesday, a step forward was taken. Under the leadership of French President Macron and German Chancellor Merkel, the Next Generation EU was created. What it was agreed includes critical things: grants and jointly backed bonds. 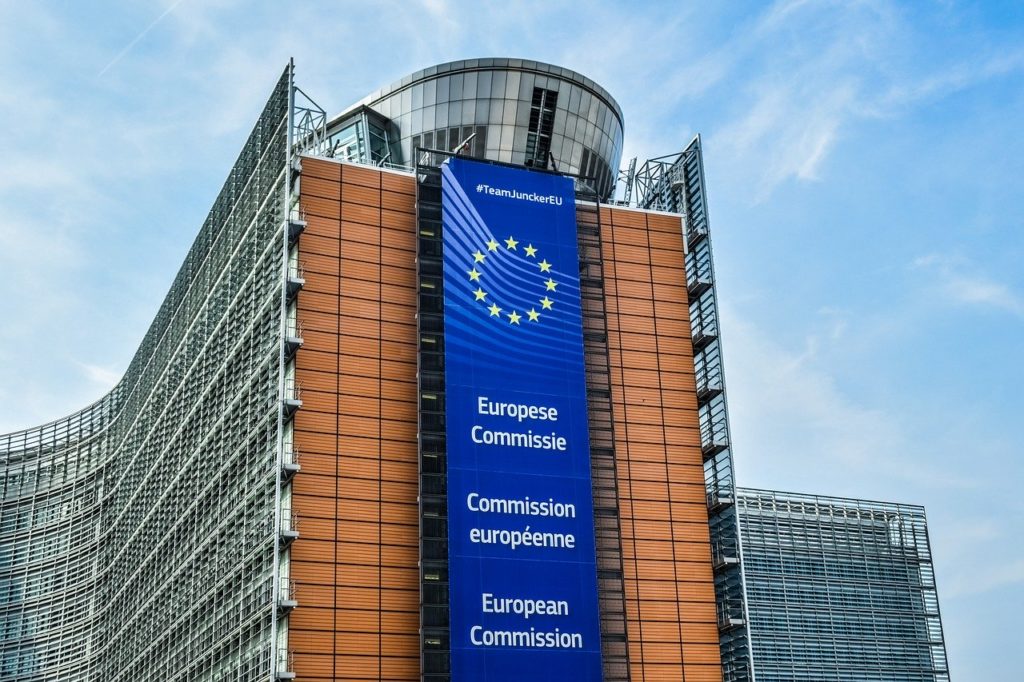 The seed for the future

If the EU gets to implement these measures successfully, it would have, not only avoided a major economic problem but also made a major step forward in the European project. More importantly, the new fund could contribute to an even stronger EU, that could maintain the old continent as a key player in a world with the changing US, a superpower China and the Russia of Vladimir Puttin.

The actual implementation of the EU recovery fund is now critical. Failure will not mean the Union is over, but it will weaken it for sure. Success would put the EU in a higher integration level, a strong signal in Brexit/COVID-19 times.