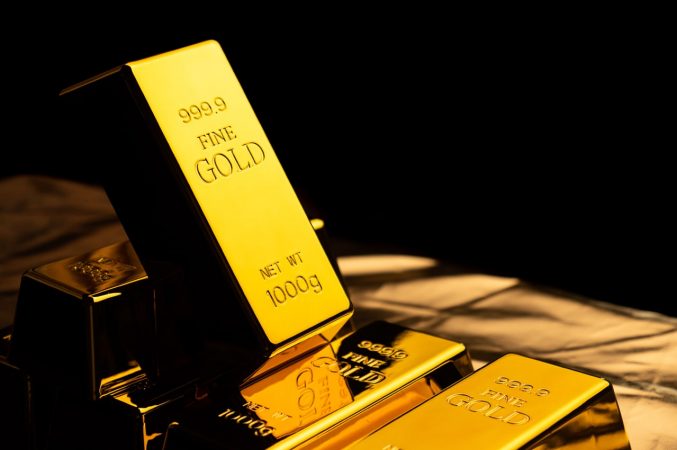 Gold is trading positive for the second session in a row on Monday as investors are worried about the recent rise of the COVID-19 daily cases in the world and concerns of a second wave in the United States.

Despite the fact that major stock indexes in the world are trading on the green, it is also true that market sentiment is not as bullish as it used to be in the past weeks. In that framework, investors are looking not for safe haven assets, but as a safe investment with a potentially high return.

So, gold is trading for the second day and after performing a significant break above the short term resistance of 1,745.00, XAU/USD is now heading to test May 18 highs at 1,765.25, which is at the same time, the maximum since October 2012.

As we commented last week, gold is well positioned in the current market environment given its safe investment conditions. Even on the most optimistic days of the reopening plans, gold was well supported by strong levels of around 1.680.

Now, gold looks ready to take on the mentioned 1,765 and go beyond. Kitco analyst Jim Wyckoff highlighted in a recent note that gold and silver bulls showed impressive strength given that stock markets are in solid rebounds from March lows.

“Technically,” Wyckogg says, “August gold futures are closing in on the April multi-year high. The bulls have the solid overall near-term technical advantage and have momentum now, to challenge the recent high and even move to a new for-the-present-move high.”

On the other hand, analysts at Citibank believe that gold is not just ready to break above multi-year highs. However, they do forecast the XAU/USD to be around $1,900 in a six to twelve months period.

That being said, long- and mid-term pictures for gold looks bullish with a break above the 1.765 level as the catalyst. Momentum is building up, MACD is starting to signal it, and moving averages are now pointing to the north.

Above the 1.765 area, check 1.800 as the first resistance. Investors would find additional buying interest at around 1.900. Is the 2,000 per ounce on the radar? Absolutely, but the metal needs time.