Is not just in Wall Street: Tech stocks are rallying everywhere 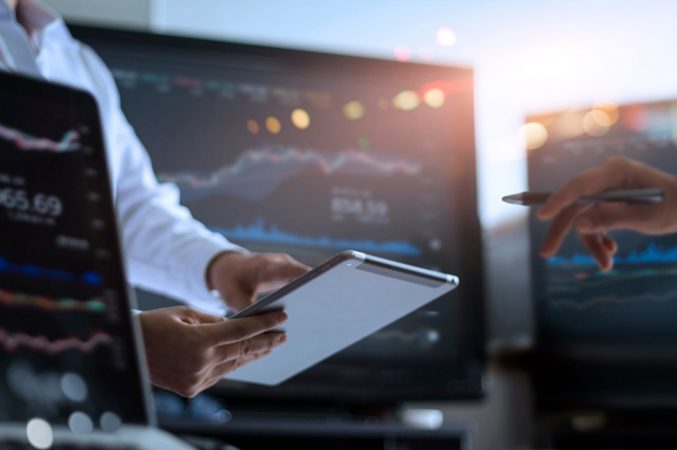 We’ve all heard tech companies have been leading stocks gains during the pandemic, taking the Nasdaq Composite index to test the 11,000 level. The big five, Alphabet, Amazon, Facebook, Apple, and Microsoft are posting gains ranging from 10% (Google the slowest of the pack) to 50% (Apple the fastest) year-to-date, and they reported strong earning over the last weeks.

However, this phenomenon is not exclusive to the United States. Tech companies are leading gains in most regions. Looking in hindsight, this is only natural as lockdown measures and working-from-home practices accelerated the digitization of processes and boosted demand for these companies’ products and services. People stay at home, playing games, shopping online, working, and even meeting with friends from their couches.

It is hard to say at this point what would happen when (if) things go back to normal, but most likely, we are not coming back from some new habits. Also, many traditional stores retail won’t open again.

A report from Goldman Sachs this week warns investors that a successful coronavirus vaccine might unsettle markets “sparking a selloff in bonds and technology,” challenging the leadership of the latter.

Still, some analysts believe that this kind of rally witnessed in tech stocks is overdue and might be up for a correction sooner than later. Some others have been quick to point out that this rally is far, far away from becoming another dot-com bubble.

There are many factors in play in the current tech rally, one of them being the FOMO (fear of missing out), which continues to drag new investors to some stocks that might be already well past their fair market value.

How is the rally in other regions? Asian tech indexes are also at record highs. Another example is Mercado Libre (MELI), a key e-commerce player in Latin America that also created an electronic payment network facilitating transactions (Mercado Pago). In March, MELI bottomed at $453 and now is above $1250, a 165% gain in months. From a year ago, it is up 100%. 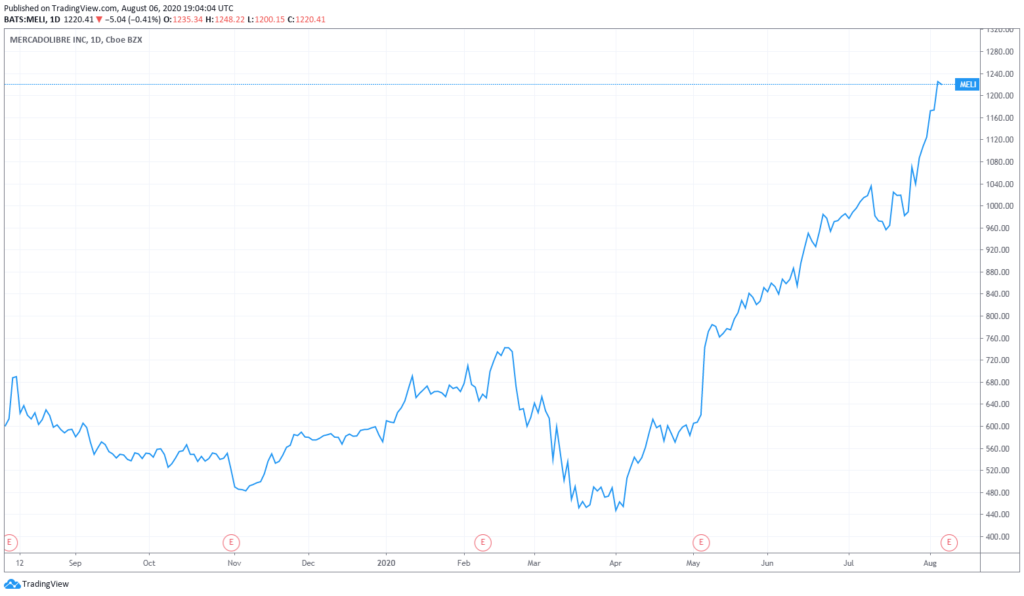 Does the rally have legs to continue?

With the current juncture, there are no doubts about the fundamental strength of techs/e-commerce companies. The main risk at the moment is the rally itself and how far it went. How and when it will end? It does not appear to be the same case as the dot-com bubble that burst in 2000, but the rally has its own risks, like the February/March sell-off shows.