July: The month of gold, BTC and techs 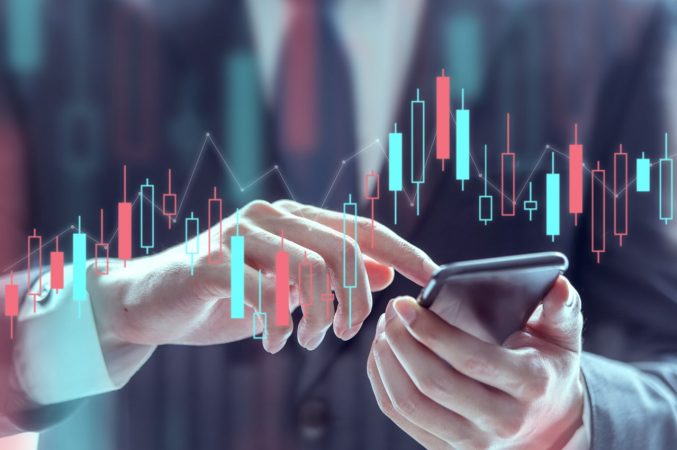 July was a month of record highs for many stocks, led by the tech sector. While the economy continued to suffer from the coronavirus, Wall Street and Chinese markets soared, but that was not the case in Europe. Gold and silver shined like never before, while the US dollar suffered significant losses.

While the US economy suffered its worst contraction since the Great Depression in Q2, stocks and metals still registered impressive gains. Unprecedented monetary and fiscal stimulus (trillions of dollars being poured into the system by the Fed and the Congress) are certainly fueling equities’ rally. Meanwhile, an emotional factor could also be in play: the sense that the worst of the crisis is behind us, and the economy can only get better in the medium term.

In the meantime, as yields continue to fall, the dollar becomes much less attractive. The USD weakness witnessed in July has left room for other currencies to rebound from the lows hit in March when the worst of the coronavirus panic hit the markets. The dollar index lost over 4% in July, recording its biggest monthly percentage fall since September 2010 and its lowest close since April 2018.

Apple shares closed at a record high of $425 following outstanding quarterly earnings and the announcement of a four-for-one stock split. AAPL gained in July for the fourth consecutive month, rising 16.51%. Amazon closed the month up 14.71%, after presenting its biggest profit ever on Thursday.

Gold reached a fresh all-time high in July just shy of the $2.000/oz level, XAU/USD recorded a gain of 10.95% for the month, the biggest advance since January 2012. “With policy rates already at or even below the zero bound, support to gold prices will increasingly have to come from higher inflation,” said BofA Global Research. They expect gold to reach $3,000 in an 18-month timeframe.

Bitcoin finally broke above $10,000 and reached a one-year high at $11,763. Will BTC hold into the five-digit range? A well-known market analyst, strategist, and trader, Ashraf Laidi, wrote that the cryptocurrency could rise to $15,000 based on a ratio Gold/BTC.

Regarding market sentiment, Laidi warns that “August is a poor month for risk trades historically,” suggesting the rally in Wall Street will face some seasonal challenges.