Navigating the USD/JPY: How Japan’s Central Bank Policy Change Could Impact the Currency and Asian Markets 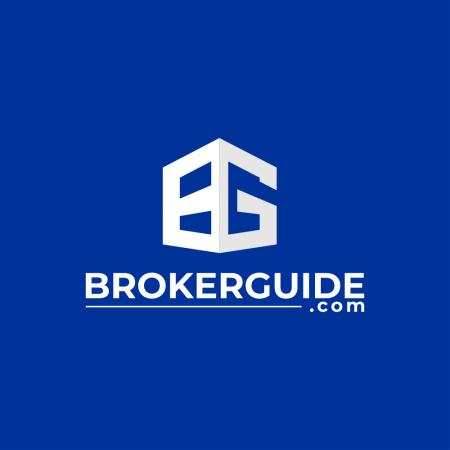 The USD/JPY currency pair, also known as the “gopher,” is one of the most widely traded currency pairs in the world. This is due in part to the large economies of the United States and Japan, as well as the fact that the pair is often used as a “carry trade” currency. A carry trade is a strategy where investors borrow in a currency with a low interest rate and use the proceeds to invest in a currency with a higher interest rate, profiting from the interest rate differential.

In recent years, Japan’s central bank, the Bank of Japan (BOJ), has maintained a very accommodative monetary policy, keeping interest rates low in an effort to stimulate economic growth. However, there are signs that the BOJ may be considering a change in policy stance. The bank has been gradually reducing its massive bond buying program and has hinted that it may consider raising interest rates in the future.

If the BOJ were to raise interest rates, this would likely lead to an appreciation of the Japanese yen against the U.S. dollar. This is because higher interest rates make a currency more attractive to investors, leading to increased demand for the currency. Additionally, the carry trade would become less attractive, as investors would be earning less on their borrowed yen and thus may be more likely to unwind their positions.

The potential change in the BOJ’s policy stance would not only affect the USD/JPY but also the broader currency market and Asian markets as a whole. A stronger yen would likely put pressure on other Asian currencies, as it would make exports from these countries less competitive in the global market. This could lead to a slowdown in economic growth in the region.

However, it’s worth noting that a change in interest rates is not a one-way bet. There are also arguments that the BOJ could also lower interest rates to help stimulate the economy. The bank could also continue its current policy stance for an extended period of time, which could have a dampening effect on the yen’s appreciation.

When it comes to trading the USD/JPY, there are a few strategies that have been successful in the past. One popular strategy is to trade based on the interest rate differential between the U.S. and Japan. This can involve taking a long position in the USD/JPY when the interest rate differential is in favor of the U.S. dollar, and taking a short position when the differential is in favor of the yen. Another strategy is to trade based on economic data releases, such as gross domestic product (GDP) or employment figures. These releases can provide insight into the strength of the U.S. and Japanese economies, which can in turn affect the value of the USD/JPY.

It’s also important to keep an eye on global events and geopolitical risks that could impact the pair. For example, tensions between the U.S. and China could lead to increased demand for the yen as a safe haven currency, which would push the USD/JPY lower.

In conclusion, the potential change in the BOJ’s policy stance is a significant event for the USD/JPY and the broader currency market. Investors should keep a close eye on any developments and be prepared for potential volatility in the pair. The interest rate differential, economic data releases and global events are important factors to consider when trading the USD/JPY. With the right strategy and a solid understanding of the market, traders can profit from these moves in the currency pair. Brokerguide.com offers educational resources and training to help traders navigate the currency market and make informed trading decisions.