Three things to watch in markets this week 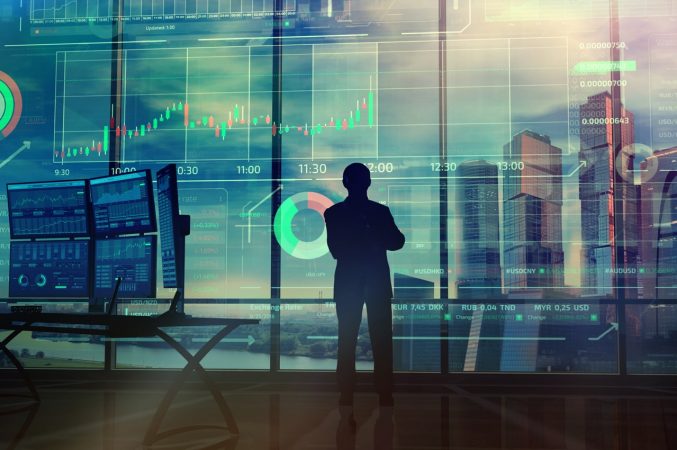 Last week, equity prices in the US finished mostly higher following a rally staged last Monday and the subsequent consolidation. Markets ended quietly, mainly moving sideways. Several events over the next days might challenge calm waters. Among them, the most important are:

A call between US and Chinese negotiators – scheduled for August 15 – to evaluate the progress of the “phase one” deal reached by Washington and Beijing in January, was postponed with no new date set.

Even though both sides cited scheduling conflicts, recent tensions have certainly not helped. Relations between the two nations have deteriorated as they continue to argue over a series of subjects ranging from the origins of the pandemic to a controversial national security law on Hong Kong.

The development of these clashes has been a significant driver of financial markets before being replaced by COVID-19 news.

The Organization of Petroleum Exporting Countries and its allies (a group known as the OPEC+) will meet on Wednesday to reassess its oil supply agreement.

An OPEC+ ministerial monitoring committee, known as the JMMC, will review oil production quotas compliance and evaluate changes in output. At July’s meeting, the OPEP+ agreed to reduce August production from 9.7 million barrels per day to 7.7 bpd.

According to a Reuters report, compliance with OPEC+ oil output cuts is seen at around 97% in July. Citing OPEC+ sources, the article also anticipates that there will be no change in current production and rather the group will focus on adherence by some members.

US crude oil prices have stabilized in the $40-$43 range in August, as output reductions and broad dollar weakness have helped to support oil prices.

On Wednesday, the Federal Reserve will release the minutes of its latest meeting. Back then nothing changed much, but market analysts are desperately looking for clues about what the Fed is planning to do next.

According to ING analysts, the minutes could reveal more on the potential for yield curve control, “which will be of interest to market players given the recent bout of yield curve steepening.”

They also noted that it could contain “some discussion in the context of the Fed’s long-awaited strategy review of monetary policy where they are increasingly expected to be more tolerant of periods of above-target inflation in order to provide some compensation for significant periods of undershooting.” Many analysts expected an announcement on the Fed’s review in September.

Beyond the mentioned events, fiscal stimulus negotiations in the US, Brexit, and talks about how high Wall Street indexes are, will continue to be relevant for markets. Regarding corporate earnings, Walmart will be reporting on Tuesday.