Why Gilead announcement on Remdesivir Matters for Market Sentiment 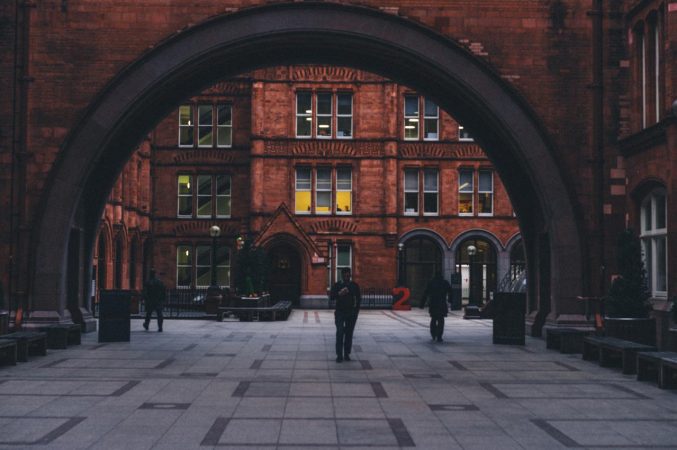 On the last day of the week, markets woke up with a game changer in the body of good news. Gilead Sciences reported that its drug remdesivir is able to cut the mortality rate in COVID-19 patients by 62 percent.

At the moment of the news, Wall Street was trading down between anxiety and risk aversion due to the latest development in the COVID-19 saga. Daily cases are on the rise in the United States and the rest of the world.

According to the latest update of the COVID-19 Dashboard published by the Center for Systems Science and Engineering at Johns Hopkins University, over 12.5 million cases have been confirmed in 188 countries worldwide. The new coronavirus has killed more than 560 thousand people.

The United States is the most affected country globally, with almost 3.2 million cases and more than 134 thousand people killed by illness associated with the virus. Around 66 thousand new cases are reported every day in the American union, while over 220 thousand globally.

In that framework, markets were worried about the reopening plans in America, Europe, Asia, and Latin America, which is now suffering its peaks in daily cases.

Remdesivir as a game changer

However, everything changed with the remdesivir report. The news that says the mortality rate can be cut by more than half fueled market optimism across the world’s most important indexes.

Why? The market is now thinking that there will be many cases of COVID-19, but the mortality rate wouldn’t be too bad, so one less problem. Reopening plans can go on.

In the Gilead Science analysis, “remdesivir was associated with an improvement in clinical recovery and a 62 percent reduction in the risk of mortality compared with standard of care,” the report says. However, they warned that it is “an important finding that requires confirmation in prospective clinical trials.”

Now, let’s talk about the Gilead Sciences share, aka GILD, as a matter of context.

GILD shares popped 2.15 percent on Friday following the news on remdesivir, and it closed at 76.32. Friday was the first positive closing after four declining days.

On the week, Gilead recovered almost all its initial losses to close 0.04 percent negative on the period. The critical point is that in the weekly chart, the GILD unit seems to have found a strong middle term support at $74.00.

For Gilead Sciences, analysts are split on their opinions.

On the one hand, TheStreet Quant Ratings has GILD as a “buy” share with a target price of $89.87. “Looking at where the stock is today compared to one year ago, we find that it is not only higher, but it has also clearly outperformed the rise in the S&P 500 over the same period, despite the company’s weak earnings results.”

On the other hand, CFRA analysts consider Gilead Sciences as a “sell” with a 12-month target price of $74.00. “We expect GILD’s HIV franchise to continue growing until 2021, when we expect U.S. generic competition to begin eroding GILD’s HIV leadership.”

However, the last piece of news about remdesivir is changing all the Gilead outlook with a potential and robust revenue stream.

And at the top of it, Gilead’s finding is also changing the market perception of economic reopenings in the time of the new coronavirus.