Skip to content
Top Tags
Broker Guide > News & Articles > Yes, It Is A Good Employment Report, But Do Not Get Too Euphoric

Yes, It Is A Good Employment Report, But Do Not Get Too Euphoric 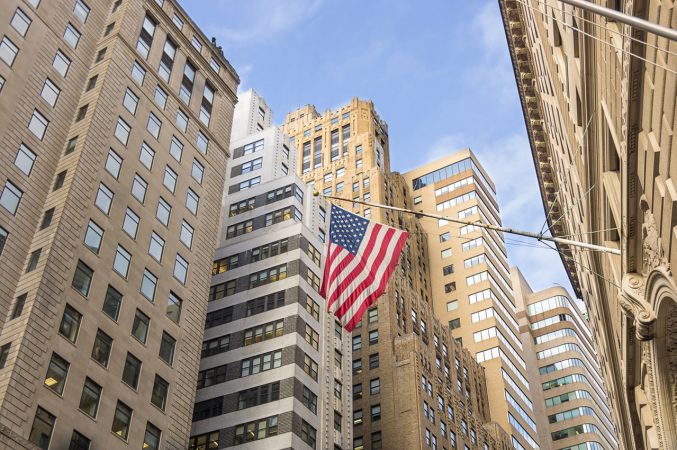 The US Bureau Of Labor Statistics released the June update of its employment situation in the United States. Overall, the report was pretty good; however, the numbers should be taken with a grain of salt.

According to official reports, the United States created 4.8 new jobs in June, well above the 3 million jobs expected by experts and an acceleration from the 2.7 million generated in May. May data was even revised to the upside from 2.5 million previously reported.

It is a pretty good number, however, still short of being a V-shape recovery promoted by President Trump and the whole White House.

The unemployment rate in the United States declined to 11.1 percent in June from the 13.3 percent reported in May. A well below number below the 12.3 percent expected by the market.

The average hourly earnings rose by 5 percent in June, which was slightly below the 5 percent expected by the market and a notable slowdown from the 6.6 percent reported in May.

Overall, good data with the headline and bottom lines better than expected numbers that fueled risk appetite in stocks and forex markets, while sending gold down. However, the COVID-19 is about to have its say.

As you may know, the employment report is based on surveys taken around the mid of each month. Then, the official number for the given month is released the first Friday of every month. As for the June report, the data was collected between June 7th through June 13th.

Given those dates, the data was collected just before the second outbreak of the COVID-19 in the United States. So, the data could have missed the rolling back of economic reopening and social distancing measures across the American union.

Besides, according to the Bureau of Statistics, the COVID-19 is having a considerable impact on the establishment data.

On the one hand, workers who are paid by the employer at any moment of the given period are considered as employed, even if they are not at their jobs.

“Workers who are paid by their employer for all or any part of the pay period including the 12th of the month are counted as employed, even if they were not actually at their jobs.”

Also, the report states that “workers who are temporarily or permanently absent from their jobs and are not being paid are not counted as employed, even if they are continuing to receive benefits.”

The importance of Jobless Claims

So, how can we determine the real situation of the labor market in the United States? We can’t. However, as traders, our work is to look for hints about what is going on.

In the labor market, jobless claims data have become one of the most immediate and accurate ways to understand the employment situation. Well, it happened that initial and continuing claims were released at the same time as the nonfarm payrolls number.

The US Department of Labor reported that 1.42 million initial jobless claims were filed in June 26 week, above the 1.35 million expected by the market, and a slight decline in the growth rate of 1.48 million reported the previous week.

Continuing jobless claims rose to 19.29 million in the June 19 week from the 19.23 million the previous week. The number was above the 19 million claims expected by the market.

What does that mean? Initial and continuing claims were on the upside right after the NFP data was collected in mid-June. So, the numbers could be a bit better than the real situation in the United States.

In that framework, remember what White House’s health advisor Dr. Fauci said: “The US never got the virus under control before reopening.” And the country is back as the hottest spot of the COVID-19 pandemic in the world.